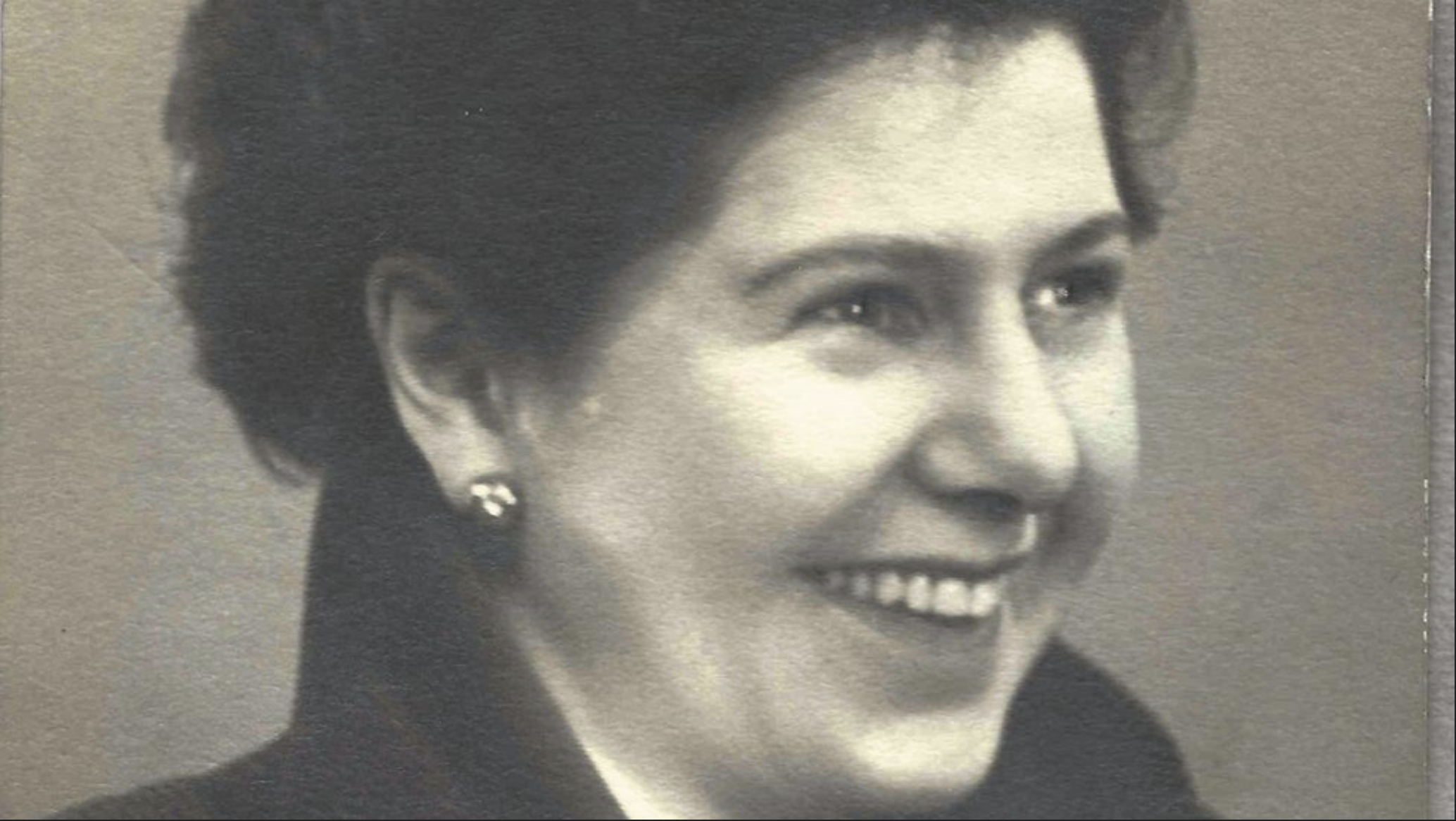 Barbara Hosking was born on a farm in Cornwall in 1926. She had a pretty rough childhood before learning shorthand and typing and moving to London where she soon worked for the Labour Party either side of three years as the only woman working for a copper mining company in Tanganyika, now subsumed within Tanzania.

She the very nearly became a Labour MP before realising that she would have to compromise some of her principles, whereupon she decided to join the civil service as a press officer.  Joe Haines, Harold Wilson's press secretary, recruited her to work in No. 10  where she stayed after Edward Heath became Prime Minister.  She got on very well with him, helped by their shared love of music, and the fact that she was never intimidated by him, as others often were.  Heath himself joked that "I always did what Barbara told me".  This was of course a nice example of a civil servant leaving her politics at the office door.

She went on to work in challenging roles in the Cabinet Office, the Independent Broadcasting Authority and Yorkshire TV.  She was a strong feminist all her life, was the first female to be elected to the Reform Club in 1981, and co-founded the International Women's Forum.

Barbara was a lesbian who only came out (apart from to close friends) very late in life, mainly via her best-selling and highly recommended autobiography Exceeding my Brief.  She died in 2021. 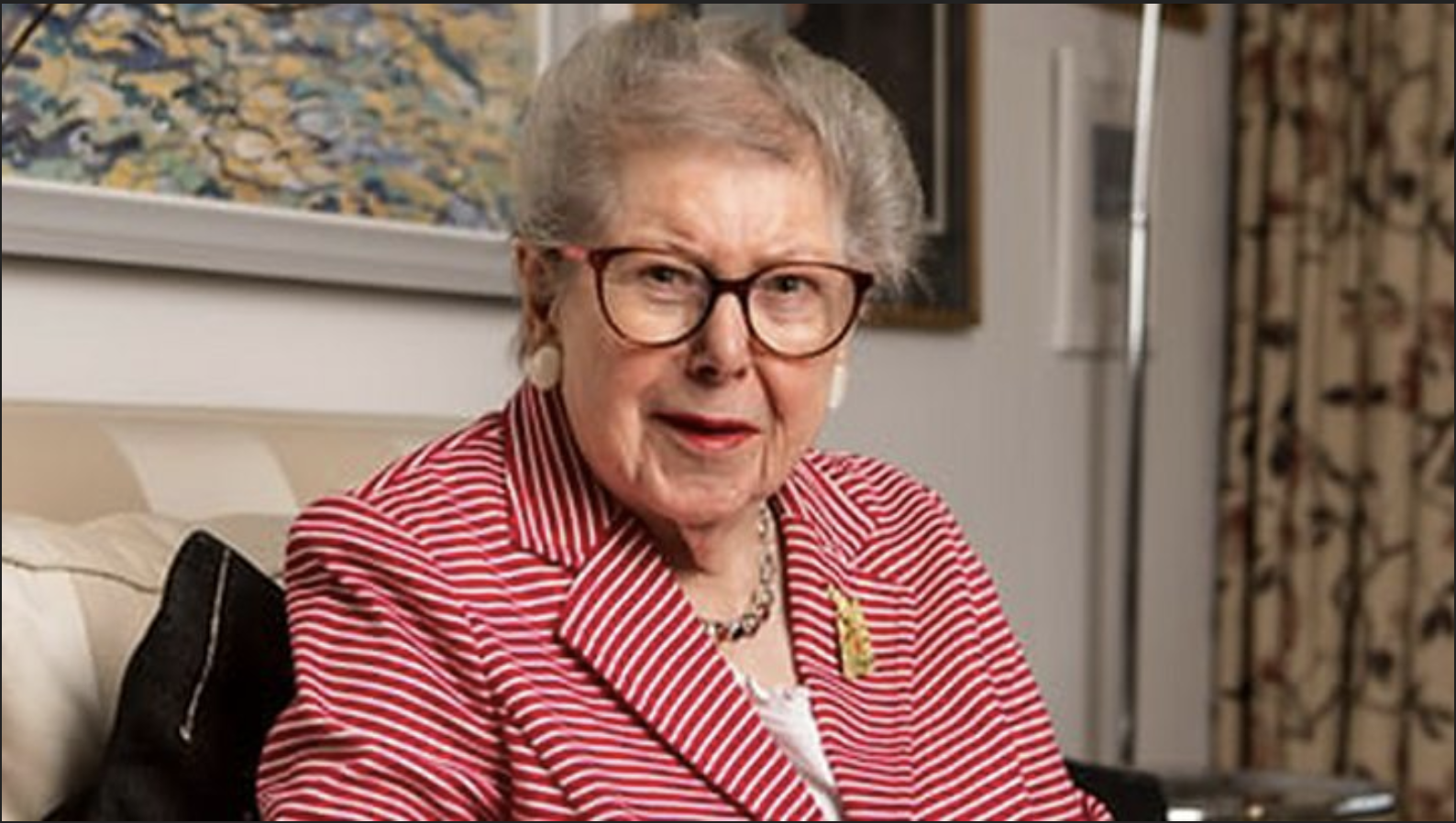